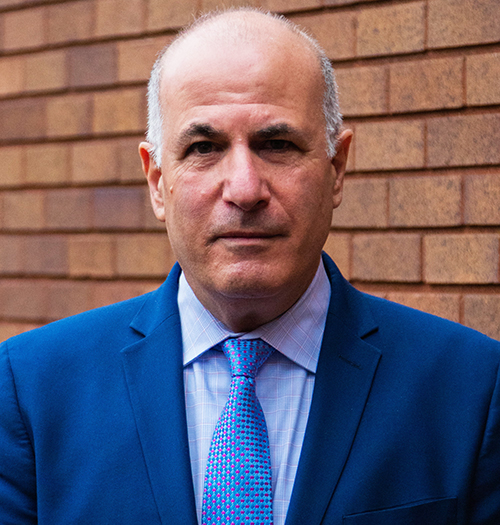 Kobi Benita joined The Emanuel Synagogue as Executive Director on June 1, 2020. A native Israeli, Kobi attained the rank of Captain serving in Special Forces for the IDF. He also served as the Vice Mayor of Ramat Yishay in Israel. He earned his BA from Haifa University and his MBA from the University of Dallas.

A seasoned executive and entrepreneur, Kobi is a leader in the medical device field with 20 years of international experience. He spearheaded new product innovations, start-up enterprises, and expansion into international markets and lead to the growth of existing companies.

Kobi and his family relocated from Israel to West Hartford in 2016. He is married to Simi, who works for the Jewish Federation of Greater Hartford, and they have two teenaged daughters. 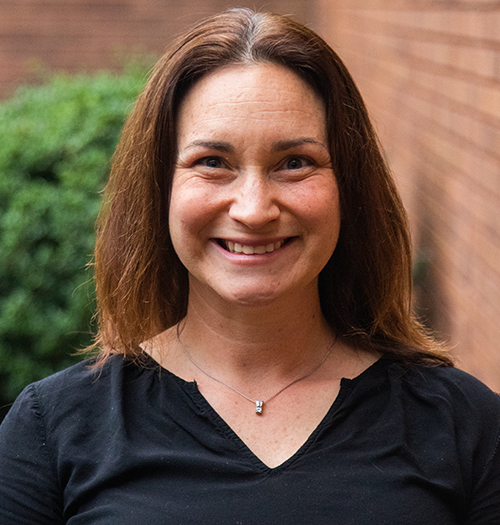 Director of Youth and Family Learning

Barbara Fink brings her love of Judaism and educational expertise to The Emanuel Synagogue. She has been recognized regionally for her award-winning programs, including: The Haunted Shul, Repairing the World One Mitzvah at a Time, and Matzah Factory. As our Director of Youth and Family Learning, Barbara engages our families with meaningful programs, encouraging parents to be the teachers of the material and Jewish values. Barbara works to create community among school families through Mom’s Night Out, family Shabbat dinners and Camp Shalom Tashlich programs, and engages pre-school families through playdates in our Early Childhood Center and creating Shema bears at the local Build-a-Bear. Feeling strongly that learning Hebrew is more than rote memorization of prayers, Barbara has added Hebrew Thought Movement, language comprehension, and modern usage to our Hebrew learning program, giving Emanuel students an ability to have simple conversations in Hebrew as well as actively participate in shul services.

Barbara holds a Masters in Education from Rutgers University and has taught in the NYC public schools for more than a decade. A former graduate of Solomon Schechter Day School of Essex and Union (now Golda Och Academy) in N.J., Barbara spends summers at Camp Ramah in the Berkshires where she has served as counselor, Rosh Edah (division head), programming director and most recently a Yoetzet, an advisor to counselors, and Roshei Edah. She resides in West Hartford with husband Jonathan and their two children Hannah and Mason.

Contact Barbara Fink about Religious School for your children, special learning needs, and family education, at (860) 233-2774 or by email 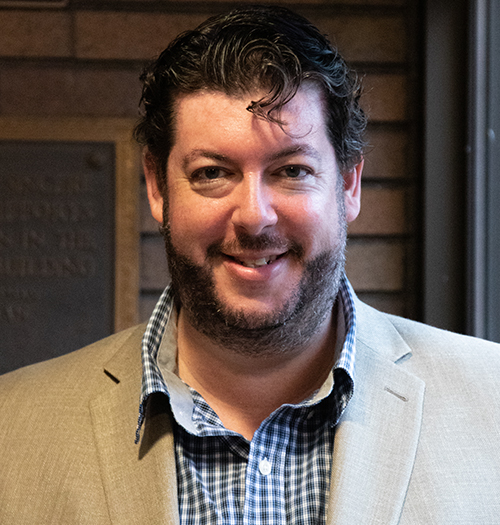 A native of West Hartford, Josh Cohen has worked exclusively in the Jewish community for the last 18 years. Josh grew up at the Mandell JCC, working there in high school and spending his summers at Camp Shalom as a staff member. After serving as Teen Director at the JCC, Josh joined BBYO, where he has served as the Senior Regional Director of the Connecticut Valley Region for the last 14 years. During this time, the program has grown from 200 to more than1500 teens.

Josh is known as a Jack-of-all-Trades and for thinking outside the box and bringing new and unique program experiences to different communities. He is an avid fisherman and an award-winning chef on the Kosher BBQ circuit.

When Josh, his wife Evelyn and their two kids Jacob and Madelyn are not taking part in Emanuel programs, they can be found at the beach, or spending time with family and friends. 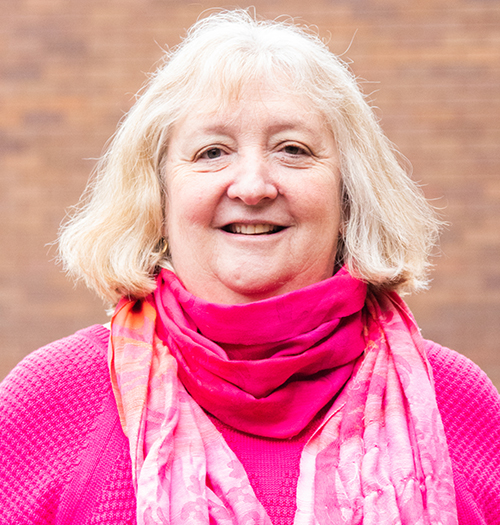 Lisa S. Lenkiewicz is the Emanuel’s office manager and communications coordinator and is a decade-long Emanuel member.

At The Emanuel, her tasks include responsibility for maintaining the synagogue’s calendar of events, booking room reservations, and communicating information to members. Lisa also is the editor of the bimonthly Everything Emanuel bulletin.

She enjoys sharing the latest good book with members. Other interests include music, singing, swimming, cheering for the NY Yankees and travel—especially to Israel. 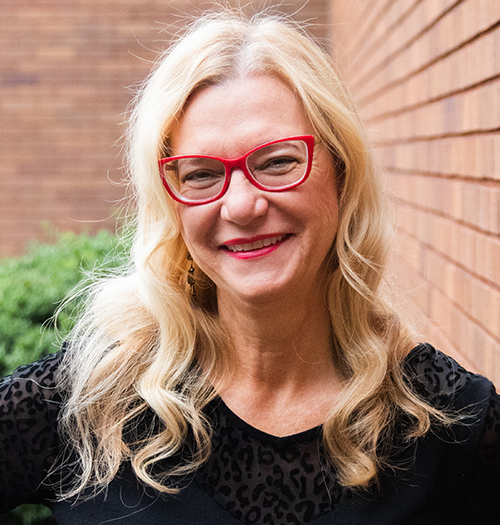 Lisa Taylor is Rabbi Small’s assistant, and she also provides office backup.  She enjoys working with the Emanuel staff and congregation and likes being part of the Emanuel team. As the rabbi’s assistant, Lisa Taylor is responsible for setting up the rabbi’s appointments, serving as liaison with b’nai mitzvah families and the rabbi, sending yahrzeit letters and a wide range of other administrative tasks.

Lisa’s interests include fashion, sewing, photography, music, and hiking. Stop in to see her dressed in festive costumes at holiday times. 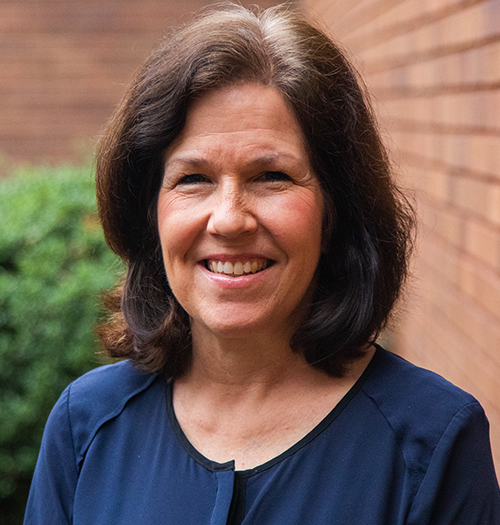 Kathy Hart is the Bookkeeper at the Emanuel Synagogue. She is responsible for many aspects of the synagogue’s accounting function. For many years, she has been responsible for the bookkeeping for her family’s garden center business, Revay’s Gardens in Broad Brook. She enjoys meeting new people and being part of the Emanuel Synagogue family. In her free time, Kathy enjoys bike riding, cooking, and spending time with her ever-growing number of grandchildren. 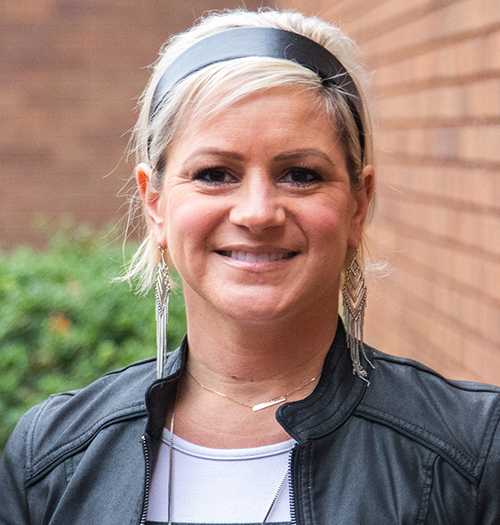 Wendy Greco is the Emanuel finance specialist, handling bank account reconciliations, financial support and special projects. She was the main bookkeeper at The Emanuel for five years. Wendy has 20 years experience in accounting, bookkeeping and HR.

She is an avid boater and enjoys summers on her ocean yacht, the Wendy Lynn. Wendy enjoys playing bridge, painting, doing puzzles and spending time with her close-knit family. 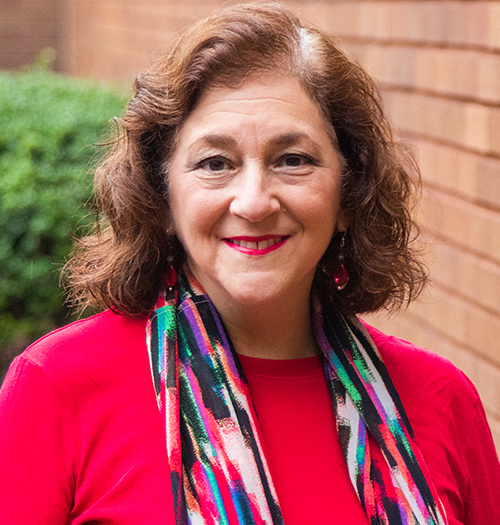 Gail Mackey grew up in the New York Area (Queens, Long Island), and graduated from Franklin & Marshall College in PA and got her Masters in Student Personnel Administration from State University College at Buffalo. She worked as a Financial Aid Counselor at Rutgers University for 7 years. She moved to West Hartford in 1995 and joined the Emanuel Synagogue in 1998. In 1999, she began working in a variety of positions in the Religious School; Tot Shabbat Leader, Yad B’Yad leader, Substitute teacher, Paraprofessional, Kindergarten teacher, and for the last 16 years, Religious School Assistant Director. All three of her children, Dylan, Evan, and Irene attended Emanuel Religious School and became Bar and Bat Mitvah and attended Beit Sefer Tichon at the Emanuel. Gail became a Bat Mitzvah in the Adult Bat Mitzvah class of 2005. You can contact Gail at school@emanuelsynagogue.org and at 860-233-2774. 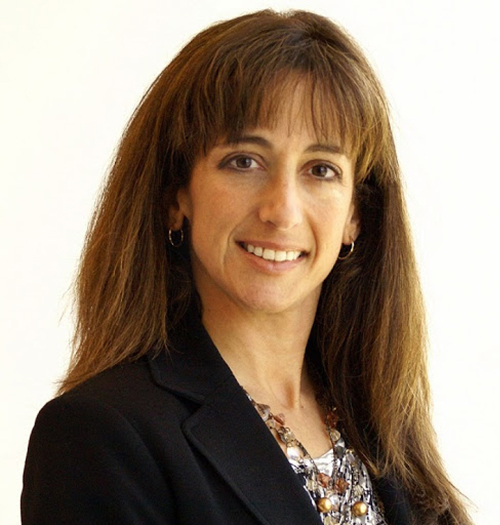 Originally from Silver Spring, Maryland, Joyce has spent most of her life living in Southern California. After becoming a Bat Mitzvah at Temple Ramat Zion in Northridge, CA, Joyce remained active in USY throughout her teen years building lifelong friendships. Joyce holds a BA from UCLA, and brings to The Emanuel years of experience in successfully implementing systems to support growth for a variety membership based organizations. A former VP for the YMCA, as well as previous Area Director for Anytime Fitness in CT, Joyce specializes in strategic planning, P&L management, improved sales and promotions, as well as building a strong team culture in highly diverse, fast paced, customer service based environments. A former Dance and Fitness writer for Examiner.com, Joyce excels in creating engaging content and brand message alignment for multiple digital and social platforms. Strongly committed to her Conservative Jewish roots, Joyce recently earned her Certificate in Genealogical Research from Boston University and is a frequent published contributor to the USHMM History Unfolded Project. 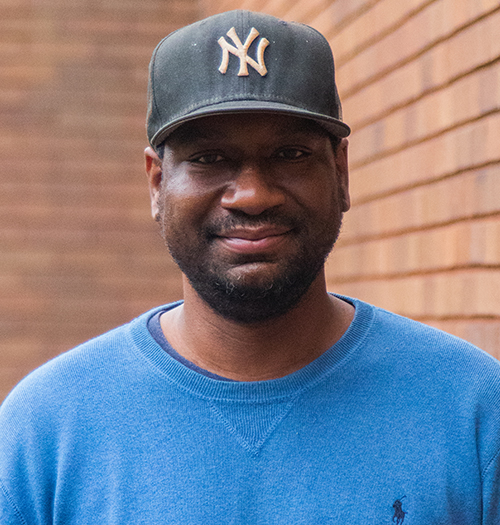 Joseph Ward is the head custodian at The Emanuel, where he has worked for more than 10 years. Joe is in charge of all activities at the synagogue – from set up to clean up – and is responsible for the maintenance of the building. He is on call 24/7, and with his positive attitude and great spirit he keeps the synagogue running…..when you need something done, look for Joe!

When not putting in long days at work, Joe enjoys rooting for the Dallas Cowboys, the New York Yankees and spending time with his teenaged daughter. 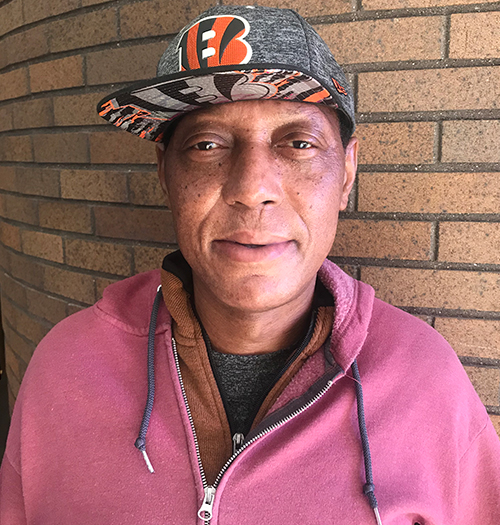 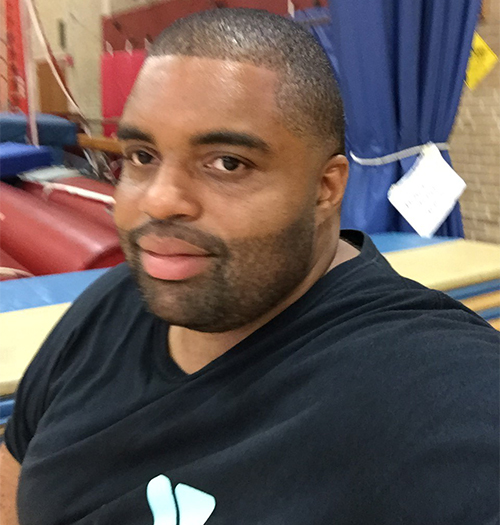 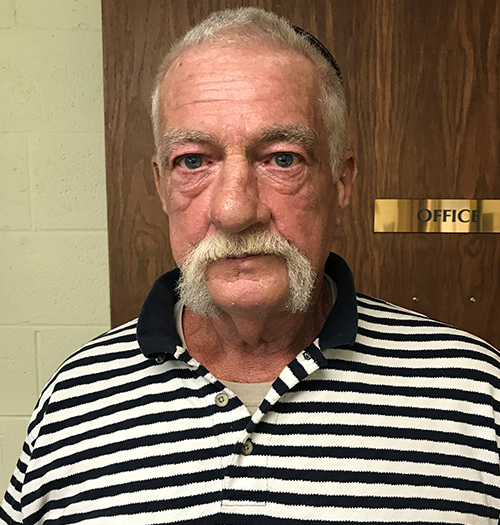 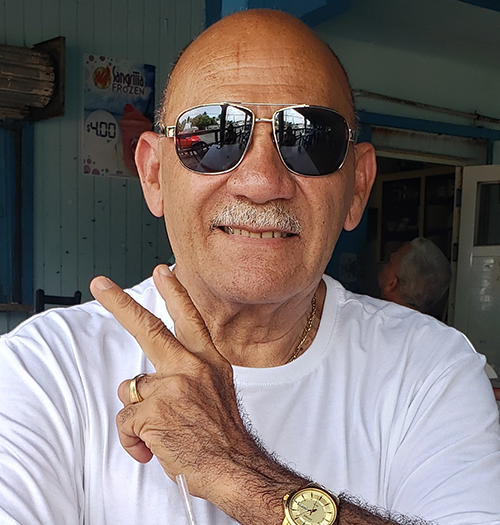